It’s important to keep in mind that marketing companies are selling time. If a company is charging you $500 per month and their hourly rate is $125 per month, you’re likely getting 4 hours or less of campaign management. In some accounts, this might be OK. In most, this isn’t enough time to create reports, add negatives, optimize the accounts, etc.

If a freelancer is charging $500 per month, their hourly rate might only be $75 per hour, so you might be receiving 6 or 7 hours of work each month. There’s always the possibility that someone is charging $500 and working 20 hours per month, but companies or freelancers that make this mistake often get overwhelmed or burned out and the service doesn’t generally last.

Here are some pros and cons of each PPC agency pricing model.

A flat-fee retainer is a monthly, fixed dollar amount you pay a marketing agency to run your PPC accounts. Some agencies charge a fixed fee of $1,000, $2,000, $4,000, or some other amount to run your campaign regardless of the spend.

If the fixed fee is low (i.e. $1,000 per month), then the agency is operating on a volume basis and your campaign likely isn’t getting a significant amount of optimization.

If the fixed fee is higher, you’re probably getting better service, but it might price you out if you want to spend less than $10,000 per month. Alternatively, the agency might not be working on the account much and you’re still spending a lot of money, which is a doubly bad situation.

The benefit of flat-fee retainers is that you might pay a low percentage of your overall spend. For example, if you spend $50,000 per month and only pay $2,000 in agency fees, you’re only paying a 4% management fee.

Flat-fee retainers are nice because they’re highly predictable. However, they don’t incentivize performance. Once a campaign is running at an “acceptable” level, the agency might “set it and forget it,” collect management fees, and spend little time working on the account. There isn’t incentive to improve performance and you could easily be paying 10-50% more for a lead than you would with proper optimization. You wouldn’t know it and the agency might not know it either.

For example, if an agency charges 25% of ad spend with a $1,500 minimum, here’s how that might look based on different ad spend scenarios.

Hourly billing is less common, but I’ve heard of freelancers charging hourly for Google Ads work. In this model, the freelancer charges you hourly based on the work they’re doing. The hourly rate might be anywhere from $25 per hour for someone very inexperienced up to $150 an hour for a more advanced ads manager.

While this might be appealing for firms, most agencies don’t like the model because it removes the recurring revenue model. Also, the psychological mindset of spending more to optimize campaigns is difficult for most lawyers to accept. Most business people want to spend less on marketing and they see the hourly charges as an extra expense, rather than an investment that reduces costs in the future.

The retainer model allows PPC managers to optimize campaigns on a regular basis. Of course, if those optimizations aren’t taking place, that’s the downside that we discussed in other pricing models.

The pay per lead model is exactly as it sounds, you pay for an individual lead. This is most common when working with lead vendors or 3rd party lead generators that sell leads using their own marketing funnels.

In this model, you commit to buy a certain number of leads from a lead vendor and then they deliver on that commitment. That commitment is called an order. You might place an order for 100 leads at $100 per lead. After the order is placed, you pay the vendor for the leads so they can go generate the leads using advertising dollars.

Nearly every lead vendor will require payment up front to reduce the risk of a client not paying after leads have been delivered. There’s an incredible amount of risk for that lead vendor if they don’t take payment first. If all the leads aren’t delivered for some reason, then you would receive a credit back for those unfulfilled leads.

The benefit of this model is that you’re only paying for the lead itself. If the vendor doesn’t run the campaigns well, their margins will be thin and they might even lose money. However, you have very little risk and can end the relationship quickly.

Many law firms will buy leads and run their own campaigns simultaneously to increase their volume.

How This Law Firm Got 10:1 Return on Immigration Leads

5 Red Flags to Consider When Hiring a PPC Agency

We Take the Risk. You Reap the Rewards. 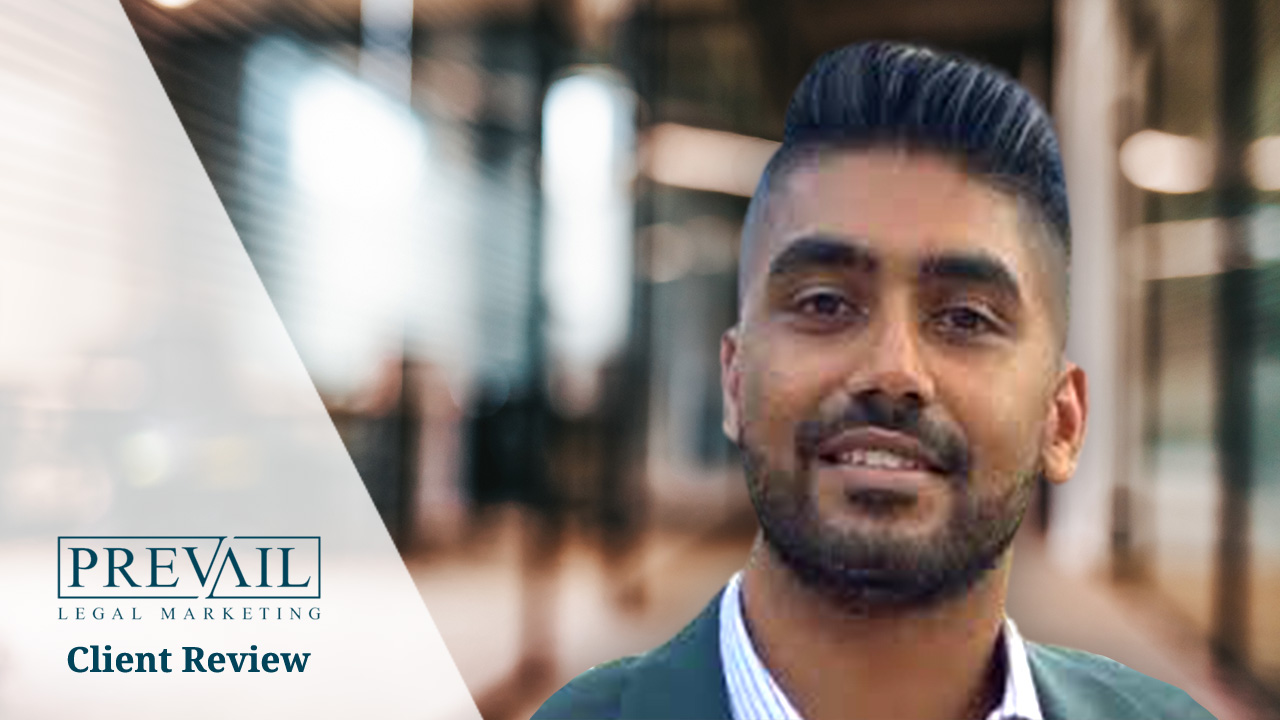 10 to 1 Return on Immigration Campaign

“It took probably about a week total to setup, and my phone started ringing the day after.”

6 to 1 Return on Divorce Marketing

“The great thing I would say about Prevail is that every lead is pretty much a qualified lead.” 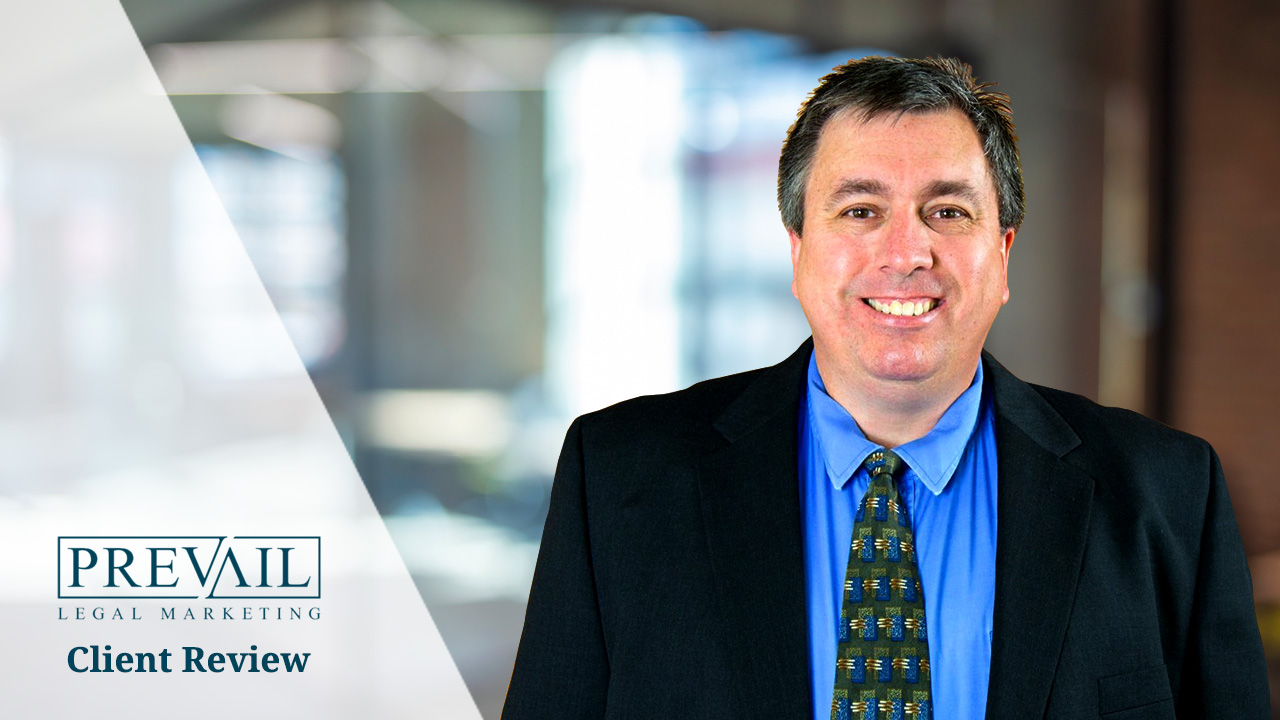 “You’re not going to find a company that does better for you that’s more concerned about you and at a reasonable price.”

Learn More About the Prevail Difference

Call to learn more about performance marketing for your law firm: